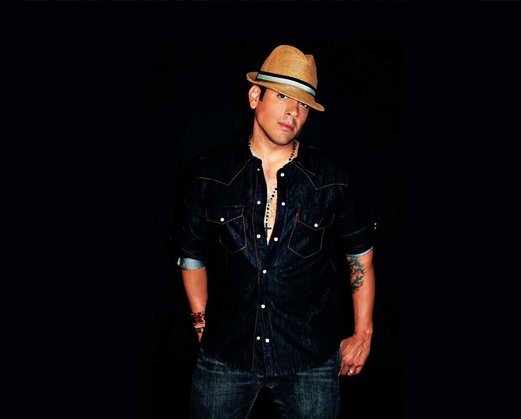 Makeup Artist To The Stars… And To You.

Known as the the makeup maverick, Geogio Fernandez has previously worked with MAC, Bobbi Brown, Shu Uemera, and Laura Mercier, and developed cosmetic programs for some of the most prestigious salons and spas in the country. He has also worked runways – Vogue & Versace, Jimmy Choo, Valentino, Zac Posen, Miami Fashion Week and the New York Fashion Week.

Georgio is nationally renowned, featured in several magazines, and has appeared dozens of times on both local and national television. These television shows include NBC’s The Today Show, CBS’s Morning Show, and ABC’s Good Morning America. He also wrote a beauty blog for Lifetime Network’s The Balancing Act women’s morning television show.

Georgio specializes in Makeup for all types of events from Natural wedding makeup to all out glam. He offers his expertise as an expert brow tint/shaper, Eyelash extension artist, and of course makeup design.